It can be easy to tire of American entertainment. After all, it’s known for being highly formulaic and dominated by a handful of giants in the industry. For viewers who want something new to the palette, and love learning about the massive world they live in, foreign entertainment is a breath of fresh air. Thankfully, there is a massive number of quality streaming services that specialize in foreign entertainment for viewers to enjoy. If you want to find the next big app in your life, here are six fantastic streaming apps that are perfect for watching foreign entertainment:

Kanopy is best described as a library that you can access directly from the comfort of your home. Not only is it completely free, but with a local library card, you can use Kanopy in a nearly limitless fashion (your watching time is restricted if you do not link your account to a public library card). There’s a ton of amazing foreign TV and films packed into the services’ libraries, and will easily keep the foreign content-loving viewer busy for years. If you’ve found yourself yearning for the old days when you went to the library to get all of your entertainment, Kanopy has found a way to revive this ritual.

Especially for American viewers, British entertainment tends to be highly entertaining, while being just foreign enough to feel like a trip around the world. No other streaming service will give you as much access to British media as BritBox, and its low price of seven dollars a month will benefit any budget-conscious customers. Two of Britain’s most prolific public broadcasters have nearly their entire catalog hosted on the app. If you want to find a new foreign show or docuseries to enjoy, BritBox has you coerced. Depending on your region, accessing BritBox can become a pain, however, so make sure you learn how to jailbreak your streaming device if you find yourself in this unfortunate situation.

Anime has taken the world by storm in the last three decades. The sheer variety of genres, styles, and themes that are available in the “genre,” have made it perfect for viewers who love a sense of adventure and mystery packed into their entertainment. Crunchyroll is by far the most content-packed anime-focused streaming app, and with its recent acquisition of other major anime services, there’s never been a better time to get a Crunchyroll subscription. Whether you love the more contemplative series like Neon Genesis Evangelion or a pure adrenaline ride like Naruto, Crunchyroll will provide you with anime entertainment that will be right up your alley.

Foreign cinema has been a major interest of high-brow audiences for decades. The sheer amount of amazing foreign cinema that’s discovered year after year is hard to overstate, and Mubi is one of the most unique, useful streaming apps for cinephiles that constantly crave the newest, most buzz-worthy foreign films. Mubi is essentially an online theater, as it plays thirty films at a time and constantly cycles them out, so you can be assured you’ll have new content to watch every single day. Mubi has begun buying the streaming rights for major foreign releases as well, so the app is growing in its scale and popularity impressively. If you’re a cinephile, you simply cannot ignore the amazing services that Mubi can provide. Get learn more information liangzhongmiye Read more about Mywikinews

Are you looking for a fully free (with ads) streaming service that will give you access to thousands of lesser-known, but quality foreign films? If so, look no further than Tubi. Although not widely known, Tubi is available on almost every platform you can think of and has one of the largest free film and TV libraries in the world. Foreign films make up a large bulk of the content on Tubi, so you can rest assured that you’ll find plenty to enjoy if you download this impressive, completely free streaming app today.

Criterion has become the brand name for cinephile-centric, history-loving, art-minded film fans. Their mission to preserve and release classic films from around the world, often from lesser-represented or almost-forgotten artists, has made it world-famous in its own right. With a huge focus on films outside of America, any foreign film fan who wants a massive library to enjoy needs to download the Criterion Channel app ASAP. The constantly updating nature of their library, alongside the huge selection of special featurettes, documentaries, and behind-the-scenes content, makes it one of the most content-heavy apps on this list. Staying up-to-date with Criterions’ classic collections can provide a great pass time for elderly and retired movie lovers especially.

Even if you’re just now getting into the wide world of foreign films, you’ll benefit from having a platform that will get you in contact with some of your future-favorite films. Each app on this list has unique benefits, and specialties that will appeal to a massive range of foreign entertainment-loving viewers. Start free trials, and jump into these apps’ massive catalogs to expand your tastes now. 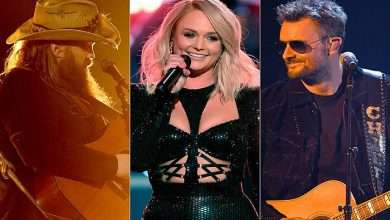 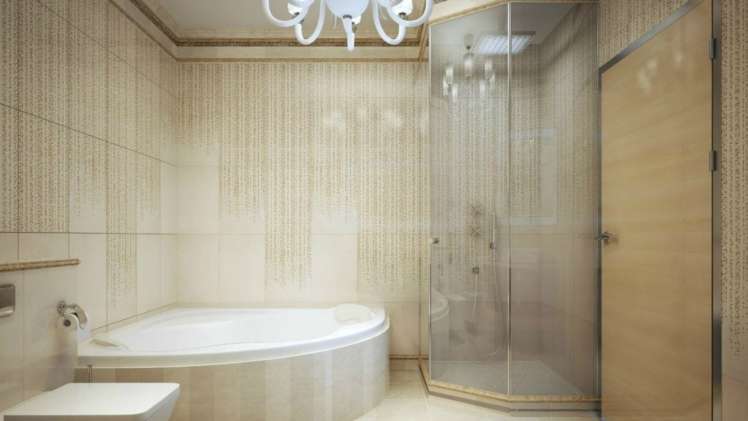 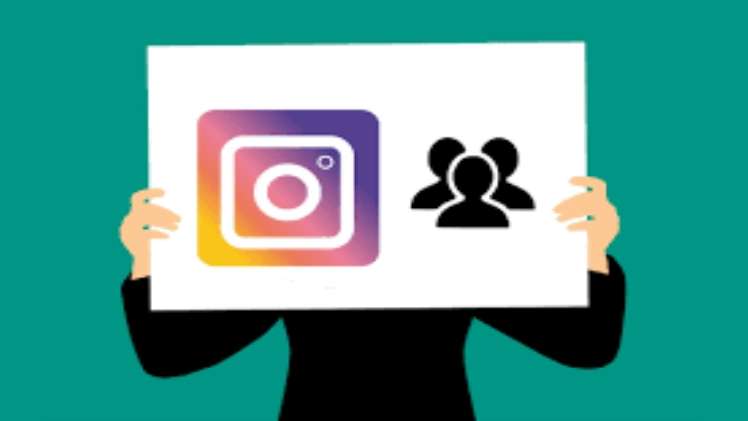 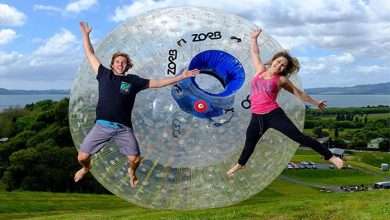 key benefits of the Zorb ball that you should consider?