Text-based communication would be incomplete without the emotional clues provided by emojis. Emojis, also known as pictograms, smileys, and logograms, are little graphics used in electronic messaging and social media. Indeed, it is possible to envision a world without these small digital icons. After all, there are around 4000 emojis available at the moment, with new ones being added regularly.

The use of emojis on social media has revolutionized the way people convey their emotions. One of the popular emojis on social media is the beverages emojis. It’s the most popular emoji, liked by everybody. Famous beverage emojis are the tea emoji, coffee emoji, juice box emoji, and many more. Let’s find out what the most popular beverage emojis are.

This emoji is, without a doubt, the most often used emoji for beverages. Most commonly, this emoji represents a cup of coffee, hot chocolate, or tea. In some cases, when the emphasis is on the container rather than the contents, this emoji is referred to as a “mug emoji” or “cup emoji.” This emoji depicts a white cup with a brown liquid heated inside of it. In 2003, Unicode 4.0 included the Hot Beverage emoji as a fully qualified icon. People who want to spill some tea on social media use this emoji undoubtedly on Twitter and Facebook.

At this time, who would not want bubble tea? Because this is one of the most widely consumed beverages, this emoji is also often used on social media. Tea, flavored milk, and sugar are the main ingredients of a Taiwanese beverage known as bubble tea. This emoji became part of Unicode 13.0 and Emoji 13.0in 2020. The Bubble Tea emoji differs depending on the platform and device. It usually has a purple straw and transparent lid, but you can also see this emoji with orange straw and blue lid.

This icon is for people who like drinking beer. People who are continually planning parties with their buddies are fond of the beer emoji. It’s also common to utilize it when friends are just hanging around and chatting. In this icon, two cups of beer clink together as though toasting each other. The image of this emoji varies per platform and device. Numerous devices and applications include stylized lines that indicate the clinking motion. This Clinking Beer emoji became part of Unicode 6.0 in 2010 and Emoji 1.0 in 2015.

This emoji depicts two champagne glasses clinking against one another to show celebration. The Clinking Glasses emoji is different from the recent emoji in this list, especially on how people use this emoji. People use this emoji to show they are at a formal party or a classy celebration. Women often use this emoji more than men. They also include stylized lines on other devices and applications to indicate the clinking motion of the two glasses. This Clinking Glasses emoji became part of Unicode 9.0 and Emoji 3.0 in 2016.

If we are going to talk about celebration, then the Bottle with Popping Cork emoji is one of the most used beverage emojis. The emoji shows a green bottle of maybe a sparkling wine or champagne with a label, and the cork pops to release its frothy contents. People use this emoji as a celebratory gesture or for different occasions like weddings, new year, birthdays, and other accomplishments in life. Usually, the liquor bottle appears to be facing the left. However, this is not always the case on other devices. This emoji became part of Unicode 8.0 and Emoji 1.0 in 2015.

The Baby Bottle emoji is one of the cutest emojis of all. This emoji depicts a rectangular bottle of milk or formula with a blue top and a rubber nipple. It is frequently used in conjunction with the Breastfeeding emoji or the Baby emoji to represent the process of eating or being fed. People use this Baby Bottle emoji in conjunction with humorous baby memes on the internet. This icon is also known as the bottle emoji and milk bottle emoji. It became part of Unicode 6.0 in 2010 and Emoji 1.0 in 2015.

Do you have some tea to spill? If yes, then use this emoji. When commenting on social media about something they wish to spill, this emoji is frequently used instead of the hot beverage emoji. This emoji depicts a cup of steaming green tea, like the Japanese matcha, typically shown on a hardwood mat. Other people mistake this emoji for soup. The Teacup Without Handle emoji became part of Unicode 6.0 in 2010 and Emoji 1.0 in 2015.

When it comes to celebrating the delights of milk and breakfast, there is no better emoji to use than the “glass of milk.” This emoji depicts a glass full of white milk from a cow, nuts, or plants. The majority of platforms represent a glass almost full, while others show a half glass or partially. Additionally, people use this emoji to refer to different types of milk, including soy milk, almond milk, and protein milk. Besides marketing breakfast and milk products, this emoji is a fantastic way to highlight milk’s nutritional benefits.

Emojis have evolved into a form of universal language in the modern day. Food and beverages emojis are so popular on social media that even stars and influencers use them. Are your favorite beverages emojis on our list? These beverage emojis are a great way to let your friends and family know how you’re feeling without really saying anything. 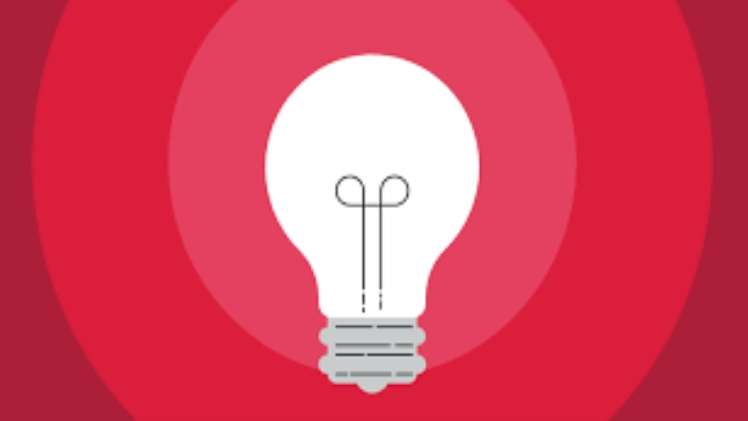 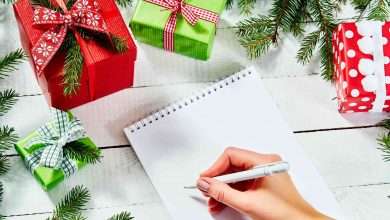 Facebook Aside. Spread the Season’s Love the Classical Way with Christmas Photo Books 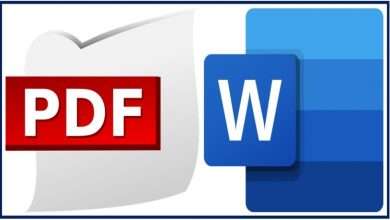 Word vs PDF: Which Is the Better Format? 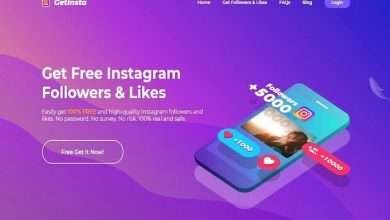