In Shadowlands , the developers have added 10 dungeons where you can go in a group of 5 people, kill bosses and receive a reward. The passage requires the team to coordinate well-coordinated interaction, personal responsibility and knowledge of game mechanics. In total, the passage takes 20-30 minutes, and in high keys (20+) the timer can reach 40 minutes. Having a high ilvl and preparation, the passage always ends successfully. But sometimes certain obstacles can arise, resulting in a broken key and a reward with a reduced item level.

With the start of the new season, all players start passing dungeons with a zero rating, so finding a strong group becomes problematic. It is especially difficult for fighters whose role is not particularly valued among other categories. To always quickly find a pack and go to the dungeon, you can gather with friends or ask for help from a more experienced Mythic 15 carry team. These players will take you as the fifth person and pass the correct key to the timer, handing over all the items at the end of the dungeon.

Main changes in the third season of mythic +

The developers have finally added the Tazavesh mythic, dividing it into two parts – 3 and 5 bosses, respectively. Heroes can walk into the keys, closing the dungeon for a while. As a reward from Tazavesh the Veiled Market drop interesting items:

The system for upgrading items through Valor Points, mined from dungeons, has not gone away. To upgrade equipment to ilvl, the character must have 2000+ mythic rating. To do this, you will need to close as many dungeons as possible in a timer. The strongest players can increase their rating to 3000+ by opening access to portals for each dungeon.

Rewards in the third season of the mythic dungeons Shadowlands

For fans of mythical races, the developers have added as many as three seasonal rewards. Among them are two ranks and one transport movement. Keep in mind that these rewards will be available until the end of the third season. After that, items and titles will be unavailable:

In the announcements for the next patch , the developers have already blabbed that Shadowlands will stretch for the fourth season. Along with it will be a new mythic modifier with demon lords. By killing these powerful opponents, players will receive a temporary bonus to the secondary stat. In addition, the rotation of dungeons will change. Instead of the usual dungeons from Shadowlands heroes will be able to go to Return to Karazhan, Operation: Mechagon and two dungeons from the Warlords of Dreanor expansion.

Speed ​​up the process of obtaining seasonal rewards by ordering boost from a professional group of keymakers. You can play your character yourself, or give it into the hands of another participant. The service guarantees flawless completion of the dungeons in the timer, guaranteed transfer loot from the chest, as well as a weekly 278 item from the Great Vault. 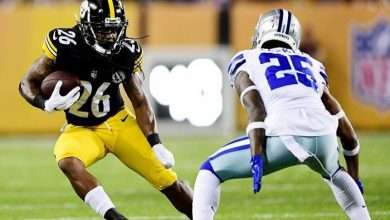 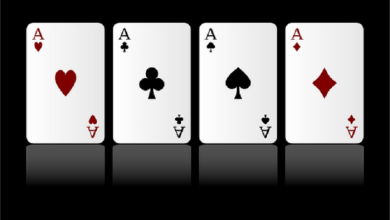 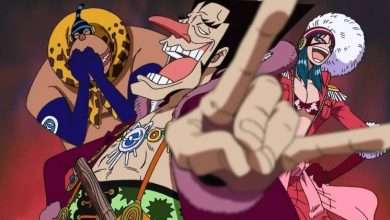 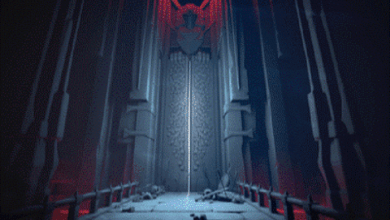