Cardano is a decentralized proof of stake (PoS) cryptocurrency intended to be a more effective substitute for Proof of Work (PoW) systems (ticker symbol: ADA).

In honor of Augusta Ada King, (1815–1852) who is popularly known and as the first computer programmer, for this reason, the Cardano’s cryptocurrency named after her – Ada.

The blockchain’s PoS arbitration method uses Ada. It is awarded to users who take part in a staking pool as payment for their cryptocurrency participation.

This article will explain more in details all that you need to know about Cardano cryptocurrency.

What Is Cardano (ADA)?

Cardano is a blockchain, a cryptocurrency, and a platform for running decentralized apps using smart contracts. This is software that resides on the blockchain, to put it simply.

The term “layer 1” or “L1” cryptocurrency is frequently used to describe cryptocurrencies with this characteristic. This means that they serve as a foundation upon which to build other things. For instance, Ethereum is an L1 cryptocurrency (like Cardano).

On Cardano’s blockchain, programmers can create their solutions for other cryptocurrency projects. Compared to having to create their blockchain from scratch, this is considerably simpler and safer.

Digital money This ecosystem as a whole depends on ADA, which is utilized for several tasks like network security and transaction payment. Therefore, the expansion and success of the Cardano ecosystem are directly related to the value of ADA.

Cardano’s main network went online on September 12, 2021, thanks to the software update Alonzo, making it feasible for programmers to launch decentralized applications on the network for the first time.

How Can I Purchase And Keep Cardano?

You can acquire ADA mainly in two methods. You have two options for purchasing ADA: either through a cryptocurrency exchange or directly from a private party who wants to sell their ADA.

Whichever way you choose; you must keep your ADA in a bitcoin digital wallet.

You have the option of setting up a decentralized Cardano wallet where you are in charge of the storage and security of your ADA or opening an account on a cryptocurrency exchange and having the exchange handle your cryptocurrency needs for you.

How Does Cardano Operate?

As a result, ADA can be sent and received over the Cardano platform without the help of a major player. Additionally, Cardano enables the development of decentralized applications.

Proof of Work is the consensus method that allows users on the network to agree on data that is kept on the blockchain, and it is used by Bitcoin and Ethereum. This method of transaction verification relies on the usage of processing power, which can be quite energy-consuming.

As opposed to Bitcoin and Ethereum, Cardano has developed its Proof of Stake-based consensus algorithm dubbed Ouroboros, which is ostensibly intended to be environmentally benign.

What is Cardano Staking?

Staking determines whether a node in Cardano’s PoS mechanism is capable of opening blocks on the network. A node’s stake is the overall amount of Ada it holds throughout the long run.

A stake is a person’s distribution of wealth in the pool that has been pledged to Ada and is insured. Ada that has been promised is maintained as security for moral behavior evaluation and cannot be utilized or squandered by the recipient. Ada supporters are compensated with service fees. The prizes are distributed according to how much Ada a user has wagered.

Users work together to open new blocks, update the ledger, and receive rewards via staking pools, groups of Ada holders who have risked their currency.

Cardano Staking Pools: How Do They Operate?

The PoS consensus mechanism, used by Cardano, requires users to “stake” a coin in trade for the opportunity to participate as a censor. Users can participate in the staking and validation process using one of two approaches.

A stake pool is something you can either run or own. Contract validation is carried out via stake pools, a group of certified system nodes. A stake pool owner is a person who has given Ada to a pool.

Either create your own exclusive stake pool or invite others to participate. You can also get custody of a pool by pledging your Ada to another one.

A trusted individual responsible for managing the stake pool by paying for servers, keeping an eye on the node, keeping the pool key, and doing other pool administration duties is known as a stake pool operator.

What are some differences between Cardano and Bitcoin?

There are some key differences between Cardano and Bitcoin. The Bitcoin system’s primary purpose is peer-to-peer transactions.

Other programmers can organisation engagement blockchain platform, decentralized applications, and perhaps other uses case for tokens and other digital assets with the assistance of the Cardano ecosystem.

Cardano employs PoS for its consensus instead of rewarding Ada in a Bitcoin-like competitive mining process.

Because mining-specific computers don’t need a lot of electricity to run, this decreases the energy and waste footprints. Users of Cardano can set up appropriate wallet software on their devices or PCs, stake their Ada, and start receiving incentives for taking part.

One of the most popular cryptocurrencies in the world and a blockchain-based system is Cardano.

With Cardano, smart contracts that are recorded on the Cardano blockchain can be used to build decentralized applications.

Cardano’s cryptocurrency, ADA, is decentralized like Ethereum, the largest smart-contract platform now in use. Transfers and receipts of ADA are possible without the involvement of a centralized body. 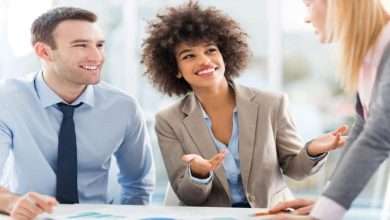 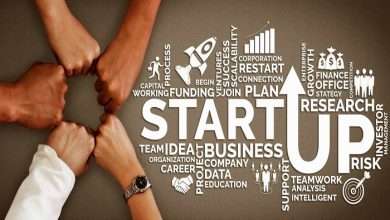 Top Points to Bear in Mind When Planning Your Startup 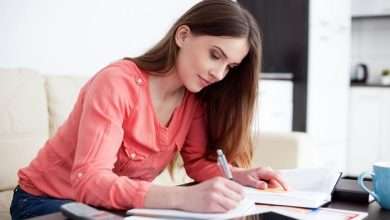 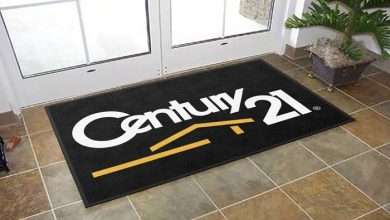 The Marketing Benefits Of Using Custom Logo Mats For Your Business