Everyone has been there when playing FIFA. You are getting absolutely schooled by some guy and you cut your losses – the rage really can get too much sometimes. You decide to hack and slash your way to a damage limitation 3-0 loss by getting the game abandoned. A classic FIFA tactic, but not one you often see happening in real life. There are red cards every now and again, of course, but this rarely amounts to match abandonment. This begs the question, what actually is the protocol for this kind of thing in an actual game of football? We have sorted you out below with everything you need to know about red cards and match abandonments.

Let’s start off with the simple stuff. Why do players get red cards? The main reason for obtaining a red card and being forced off the pitch is for a serious offence. This can be a violent action, denying a goalscoring opportunity or the use of illegal play. Players can also obtain red cards after accumulating 2 yellow cards.

In recent years, FIFA and UEFA have brought in the Double Jeopardy rule. This allows players to only receive a yellow card and a penalty instead of a red card and a penalty for fouls made that deny a goalscoring opportunity but are accidental.

After The Game Is Finished?

Whilst it is unusual and tends to be a freak event, players can legally get a red card after the game for dissent or actions that follow the final whistle.

When it comes to red cards, they often only happen once in a game. Sometimes, when the stakes are high and the passion is flowing, there can be a couple of extra red cards sprouting up in games – it’s not something I would put in an accumulator bet though. Heated games like these actually do have a limit on how many red cards you can acquire in one game. If within the 90 minutes a team totals 5 or more red cards, the match will automatically be abandoned, giving the opponents a 3-0 victory. That’s why the tactic is so good when you are getting demolished by FIFA.

There have been some superb examples of heated games throughout football. Despite it not being in the best sportsmanship nature of the game, there’s nothing better than some meaty challenges going in and some tempers boiling. When the tensions rise too much it can lead to multiple red cards, fights and sheer mayhem. This can happen on even the biggest of stages with the Battle of Nuremberg between Holland Portugal producing 4 red cards and 16 yellow cards. Whilst it rarely does happen, when a team does get more than 5 red cards in a game, the match gets abandoned. But just what is the record for the amount of red cards in one game? The answer – 36. Claypole Vs Victoriano Arenas. In a heated affair in the 5th tier of Argentinian Football, the ref had to send off every player on the pitch and also every sub for the mass brawl which had ensued on the pitch. This is a record we can’t see getting beat any time soon. 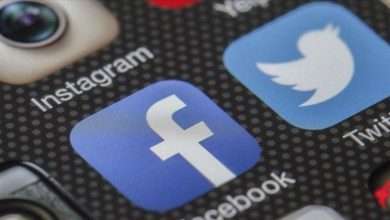 How to Play Speed Roulette at Casino 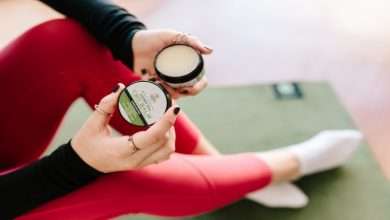 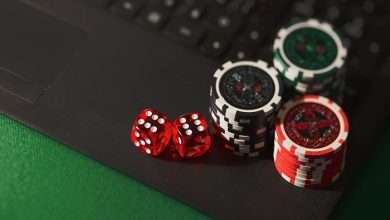