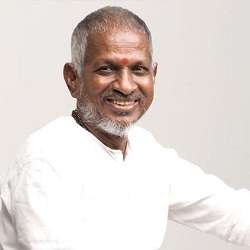 Ilayaraja Biography At a Glance:
Ilayaraja is an most famous musicians in whole India. His real name is Gnanathesikan and his date of birth is 2nd June 1943. Ilayaraja’s birth place is Chennai Tamil Nadu and right now he is 75 years old. Ilayaraja is an music composer, lyrics writer and also playback singer. 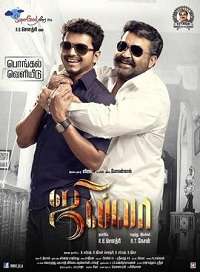 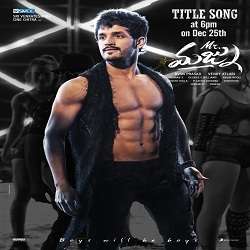 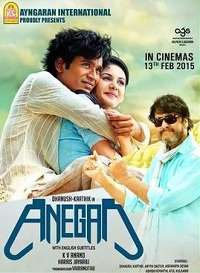