Litecoin and Bitcoin. Which currency is the best? Since the introduction of Litecoin in 2011, every qualified economist has felt it his duty to compare the two popular coins.

The experts not only discussed the individual characteristics of the coins and their advantages over each other, but also entered into a complex debate, discussing what developers need to do to make their currencies successful.

Bitcoin is the centerpiece of the crypto community. Litecoin, on the other hand, has attracted those who are not satisfied with some aspects of the most popular currency, but who believe in a bright future for crypto money.

Both currencies may appear to be almost the same, but in reality they differ greatly in their views on the market and on technical capabilities.

1) Bitcoin is much more popular

With a market capitalization of about 22.5 times that of Litecoin , Bitcoin’s popularity makes it the obvious choice for the investment community.

According to Google Trends, Litecoin is unlikely to match Bitcoin’s prominence. At the same time, the demand for Bitcoin has skyrocketed in the last 2 years, while Litecoin has been holding up exactly all these years.

Many traders take into account the total number of coins programmed into the cryptocurrency. Bitcoin is capped at 21 million coins, while Litecoin has 84 million.

Both currencies still have a long way to go until they hit their margins, but this remains a problem due to the expected price volatility as the coins hit their highs.

However, these advantages of Litecoin are largely relative: both Bitcoin and Litecoin can be divided into fractions, so the maximum number of coins should not affect the value of any currency.

The average Bitcoin transaction confirmation time is just over 9 minutes per transfer, while Litecoin is processed in 2.5 minutes. So Litecoin’s transactions are about four times faster than Bitcoin, as it allows users who value time, to buy Litecoin with PayPal.

This seemingly significant advantage of Litecoin over Bitcoin, however, is offset by the offerings of third-party services that make instant transfers secure.

Experienced cryptocurrency users consider the technical components of both when comparing the two currencies.

Bitcoin uses the SHA-256 algorithm, and Litecoin uses the Scrypt algorithm, which determine the process of “mining” new coins. “Miners” confirm transactions of other users and in return receive a reward in the selected currency.

Many believe that Bitcoin’s SHA-256 algorithm is more complex than Litecoin Scrypt, which therefore allows for a higher degree of parallel processing. Bitcoin miners have developed sophisticated methods to mine coins with high efficiency.

Since Litecoin’s original goal is to become a “silver” currency relative to Bitcoin “gold,” it really isn’t clear if anyone needs such a coin.

Litecoin has a technically superior algorithm, but that doesn’t matter as the popularity of Bitcoin has established it as the gold standard for old and new crypto traders. 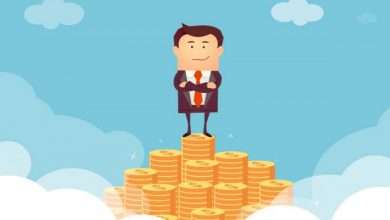 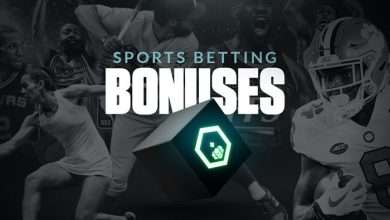 What are The Types of Betting App Bonuses? 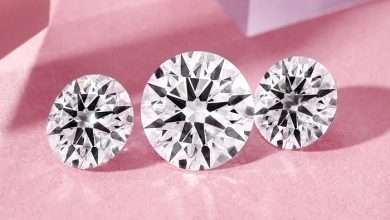 What is the difference between “original” diamonds and lab diamonds? 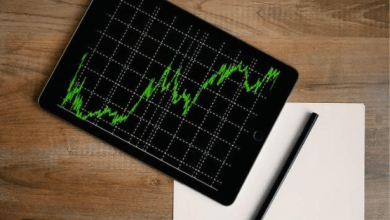 Why Clients See the Stock Market Graph as a Viable Opportunity