What country can be rightfully referred to as an ‘offshore country’? The definition should contain at least two elements because the concept of an offshore country is a complex one. The prototypical offshore jurisdiction is, first of all, a small insular state that used to be a British (or a Dutch) colony but it is independent today. Secondly, an offshore jurisdiction offers several advantages to those foreign businesspeople who incorporate companies and/ or open bank accounts there. The main advantages include zero or minimal taxes, relaxed reporting requirements, ease of company formation, and high level of personal data protection.

Previously, offshore countries were also associated with illegal business activities such as money laundering and tax evasion. The high level of privacy available to offshore company owners and offshore bank account holders allowed fraudsters and corrupt political leaders to use offshore jurisdictions for criminal purposes. This has become impossible today. An active international de-offshorization campaign has made businesses in all countries completely transparent. This also refers to the countries that used to be suspected of providing privacy to criminal capitals. You cannot find such a country in today’s world.

As the connotations of the phrase ‘offshore country’ have changed today, it often applies to a country that provides some business opportunities that are not available in most other countries. An offshore country is a country with some special ‘perks’ for businesses. Below we will point out some advanced business opportunities that are available in several states located on the continents (or large islands, such as the British Isles, for example). Thus, we will mention large onshore countries that offer advantages typical of small offshore jurisdictions.

Some people, including some world-famous international investors, refer to the United States as ‘the largest tax haven in the world’. We doubt that this definition is fully correct. At least, it is not applicable to all American states. Each state in the USA enjoys a high level of autonomy and the state taxes are different depending on the particular state. Now in some states, such as California, for example, taxes are high. They can exceed 40% and this level of taxation hardly justifies calling the state a ‘tax haven’.

At the same time, some American states offer serious tax advantages to foreign businesspeople setting up offshore companies there. Please note that we are speaking only about foreign investors who are not citizens or legal residents of the USA. The latter have lesser freedom in choosing where to incorporate a company: they can register one only in the state where they reside. Foreign persons are more flexible in choosing the state where they want to set up a company. Delaware is probably the first US state you should consider if you want to have an offshore company in the country because it offers the most attractive conditions to foreign entrepreneurs. Other states that are worth your attention are Nevada and Wyoming.

Speaking about Delaware in particular, setting up a company there does not involve too many bureaucratic procedures. The company registration costs are also low in comparison to other American states. One of the most attractive advantages that the corporate legislation in Delaware offers is tax exemptions on profits made outside the USA. You will be taxed if you do business in the country but it’s a huge consumer market and the US economy remains stable notwithstanding all the recent turbulence.

If you register a company in the UK, your image in the business world is going to rocket. It’s hard to think of a jurisdiction that would enjoy a better reputation for business than the United Kingdom. However, the taxes are high in the country and the current Cabinet is raising them even more. So you don’t want to be taxed in Great Britain.

Can you have the best of both worlds? Can you register a company in the UK without paying the UK taxes? Actually, you can and this business opportunity is especially popular with businesspeople from Eastern Europe and elsewhere.

You can register a Limited Partnership (or a Limited Liability Partnership, to be more precise) in the UK. If the partnership makes no profit on the territory of the country and if the partners reside outside the UK, no British taxes are due. At the same time, your company incorporation certificate will confirm that your partnership is registered in the UK, a highly reputable jurisdiction.

Canada consists of several provinces, as it is a federal state, similarly to the USA, Canada’s sole neighbor country. Again, not all provinces offer attractive conditions to foreign entrepreneurs but some do. The province of Ontario in particular may be worth considering if you would like to set up an offshore company in a top-class jurisdiction.

The corporate legislation of Ontario offers significant tax breaks especially to innovative businesses. The company registration process is transparent and quite simple. Canada’s proximity to the United States allows entering the US market with ease. At the same time, the cost of living in Canada is a bit lower compared to that in the neighboring country and the same goes for company maintenance costs.

The Netherlands do not tax the income that you obtain from interests or dividends. There is no withholding tax in the country either. The opportunity to save on taxes was the reason why U2 (a famous rock group) changed their tax residence from Ireland to the Netherlands.

This is probably not the country that a small business owner should consider but wealthy individuals can benefit greatly by registering a company in the Netherlands. The local legislation protects the property rights in a superb way.

As you can see, if you apply for professional offshore services, you can find reputable onshore jurisdictions that provide incentives normally characteristic of small island states with reputational issues. So you can have the best of both worlds indeed: you can register a company in a respectable country and simultaneously find considerable tax benefits there!

Gift Giving Made Easy – What You Need to Know 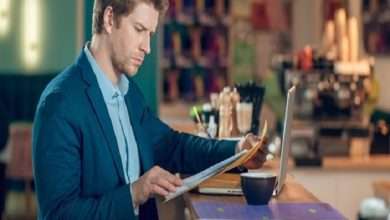 How to retain top employees in your restaurant 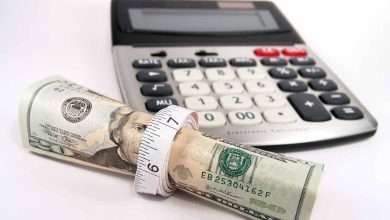 How to reduce taxable income 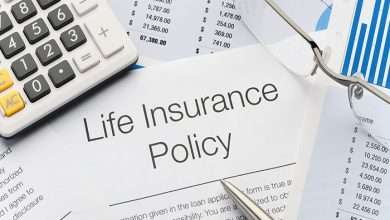