Sarfaraz Khan is an eminent professional Middle order Indian batsman who stood up to peak level and gained main spotlight when he scored a total of 439 for Rizvi Springfield in an innings thus leaving the previous record of highest score made until that time in International tournament of Harris Shield. He brought about 56 fours along with 12 sixes collectively. Shockingly he attained all this in the age of just 12. Yes, that’s right, such a tender age ! Moreover he has been expected to show off his blazing fire also in the cricket upcoming ipl.

Young cricketer Sarfaraz Khan, 17, played for Mumbai during the Ranji Trophy seasons. His diverse stroke repertoire and forceful striking style are highly recognized in home circles. He quickly became renowned for his aggressive hitting technique. Interestingly, he has faced criticism before, just like every other cricketer from India. Before anybody knew his name priorly he was alleged to forge his age towards the Mumbai Cricket association application. As a result, before even the board could read up his application and see his performance in the match entirely, he was ordered suspension.

Entry on the field :-

Soon after, he was expelled on disciplinary grounds from the MCA’s indoor academy programme because he appeared to be breaking the rules of Indian sports’ code of conduct. The young man needed some time to put everything behind him, but once he did, he was given a significant position in the Mumbai Under-19 squad. In a country like India where social respect is difficult to lose in such a short period of time, it took a lot for him to overcome such significant barriers on the road back and forge a new identity.

He ultimately joined the Indian Under-19 team as a result of his efforts there. After a magnificent season of Under-19 tournament of Mumbai Sarfaraz got picked up for the Under-19 quadrangular series of India (2013 edition). Till then Sarfaraz was only trained under the strict supervision of his father and his coach Naushad Khan.

However, Sarfaraz’s life is still difficult in the ongoing career. His coach and father, Naushad, is a strict taskmaster. Within his days, Naushad Khan was additionally a well known cricketer in Mumbai and was in charge of spotting players with potential like Iqbal Abdullah and Kamran Khan. He left no stones unturned in his son’s training. The boy’s father has hired a private math and English tutor for him and his youngest sibling, Musheer, as even the child has been unable to attend school for the last four years owing to cricket responsibilities and practices in the ground. Even more remarkable is the fact that his brother, who made his first appearance in the Giles Shield Under 14 competition at the age of 6 years in the year 2014, beat off Sarfaraz’s record for such youngest club debut in Mumbai. This definitely triggered Sarfaraz to do better on the field and ultimately overshine his brother one day.

He then appeared in the match playing exceptionally and bringing a winning last 66-ball 101 while chasing the target versus South Africa. Sarfaraz was then offered a place in the Indian team for the Under-19 World Cup in the United Arab Emirates in the very year 2014.

He went on match by match dazzling in fire and hitting off the opponents one by one that comes around his way. Sarfaraz was ready to go to the next stage after hitting 211 runs in six games at a fascinating strike average of 70.40. With 355 runs through six games a year later, Sarfaraz finished coming second in the Under-19 World Cup in Bangladesh, frequently redeeming India from shaky beginnings on the way. In the 2015 to 2016 domestic campaign, Sarfaraz relocated from Mumbai to Uttar Pradesh, giving a setback to Mumbai.

IPL through the years :-

He was first taken in by the RCB-Royal Challengers Bangalore in 2015 for quite a big amount of INR 50 lakhs, where he quickly set the record for being the IPL’s youngest player. This was the easiest feat for him.

His undefeated innings of 45 off 21 Rajasthan Royals gave him instant notoriety. After playing that innings, RCB captain Virat Kohli bowed before the 17-year-old as he made his way back to the dressing room. It was an amazing moment. Despite his cameo appearances in 2016, his lack of fitness caused him to be removed first from starting XI. He skipped the IPL the following year due to a leg ailment. In an unusual decision, RCB chose to keep him in 2018 over Chris Gayle and KL Rahul, which caused quite a stir. The RCB management was obliged to terminate Sarfaraz before the 2019 season because of his performance, that was significantly below average. Kings XI Punjab purchased the small dynamo to increase their middle order.

He has unquestionably distinguished himself in his career by devoting his life into cricket with utter generosity. H has definitely set the bar quite high for other cricketers and have showed inspiration to his loved audience by giving such stunning performances. What could be more exciting for our organization than having such players in the country? In every sport, it’s essential to be able to keep up with the competition. Athletes can occasionally keep up with their competitors, but there are other moments when it may be challenging. In cricket, where players may move at a variety of different speeds, this really is particularly true. To achieve a century requires a lot of practice; it is certainly not means easy to accomplish so. A cricket player is among the most inspiring athletes. They are highly known for their tenacity, self-control, and willingness to work very hard. In fact, they provide a good example for young people. Without question, he has empowered and acted as a role model for young people in the present. In our Indian cricket team, we absolutely need more players who aren’t simply good at the game but also earn respect for their decency, dedication, and patriotism. 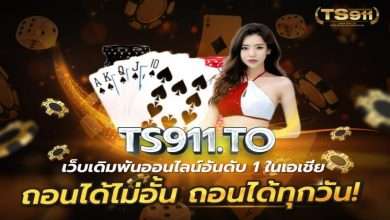 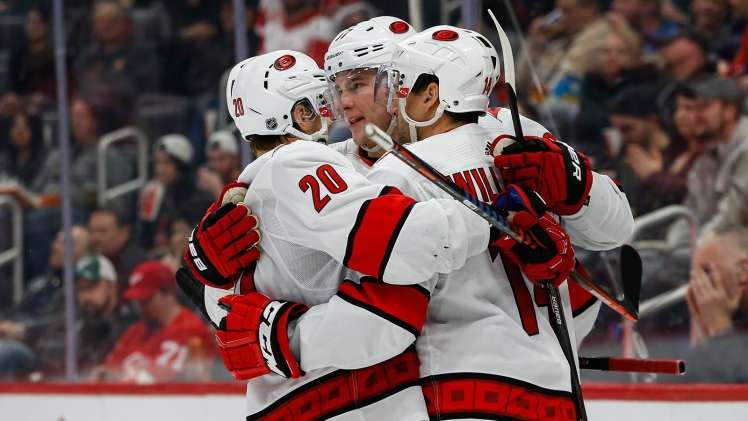 Three of the best Florida visits for sports fans