There are many left-handed batsmen in cricket history, but only a few among them can leave a mark on the history of cricket. Many a time, crickets enthusiasts tend to compare left-handed batsmen with their fellow right-handed contemporaries. That is why they always have to fight to get into the limelight after playing crucial knocks also. For decades, people have always tended to compare Brian Lara with Sachin Tendulkar or Saeed Anwar with Inzamam-Ul-Haq or Arthur Morris with Don Brandman.

It can be seen that all the successful left-handed batsman have their unique style of batting. For instance, Sourav Ganguly was known for playing glorious shots on the offside with great timing and little use of the bottom hand. Micheal Bevan was known for his gritty and calm approach to stretch any game till the end and successfully chasing the total at last. Many Sri Lankan left-handed batsmen were also known for their destructive approach at the very beginning of an innings. One can check for latest cricket information so that he/she is updated.

As we said earlier there were quite a several left-handed batsmen in the world, but making the top 5 list among them is a serious task. But after a lot of struggles, we have curated the following list of the top 5 best left-arm batsmen in the entire cricket history of all time.

The record that he has consistently held over the years says everything. But the name Brian Lara is not only about some mere records. He was one of the most genius players not at his time only but to date. Brian Lara is still one and only player in cricket history to have scored a century, double century, triple century and even a quadruple century in test format. He in his first-class career scored a 500 plus score as well. He was a player who could hit shots which were impossible to play by any batsmen.

Brian Lara also had a very unique batting stance. He used to bend his knees before any delivery without any support and play a stroke very quickly with a high backlift. From his 131 test matches, he scored 11,953 runs. That is why he was once called the “Prince Of Trinidad”.

Not only he was a great left-handed batsman of all time but also he was an agile fielder and a good bowler. Garry Sobers test batting average of 57.78 which is even greater than some of the greats like Sachin Tendulkar, Ricky Ponting Jack Hobbs and Kumar Sangakkara. For a very long period, his record of 365 not in an innings remained a world record.

Sobers used to play shots quite powerfully but in an elegant way also. But his playing shots at offside were cherished by all at that time. With his excellent ability of fielding and bowling, Sir Garry Sobers could also be called one of the greatest all-rounders of all time.

It is no doubt about the fact that Andy Flower remains the greatest player, Zimbabwe has ever produced in cricketing history. He was one of the most elegant batsmen to watch in his era. Flower’s batting techniques were excellent with extremely high concentration levels. When he used to get set on the pitch, it became quite difficult for the bowlers to get him out.

Andy Flower was part of the 1990s Zimbabwe team, which was considered the ‘golden era’ of Zimbabwe cricket in their entire history. His rivalry with his team member Henry Olonga on the black armband protest ended his golden cricketing career.

Michael Bevan was the player behind starting the revolution of ODI cricket in the world. Getting selected for the Australian squad was quite difficult and strict at that time. That is why he was dropped from the test squad but he became a legend in the ODI format.

Bevan was the reason behind winning several matches for Australia and he was quite a clever batsman. His tendency was always to stay till the very end and help the team to cross the winning mark. Bevan was a very good reader of any game and he used to play just according to the situation.

Whenever the opponents were on the upper hand, he used to come to the pitch and started to shift the momentum towards Australia very cleverly. Bevan’s ODI batting average was 53.58 which is still the highest by any batsman in this format.

Alvin Kallicharran was once the highest run-getter of the West Indies team from a small island, Guyana. His figure was quite small, but he used to play shots quite powerfully and elegantly and he had all types of shots available in his arsenal.

Alvin Kallicharran was quite an important member of the West Indies squad in their most golden period in its entire history. He scored 4399 runs from 66 test matches at an average of 44.4 in his entire career. Kallicharran also played 31 ODI matches for West Indies.

This is the top 5 list of the best left-arm batsmen in the whole cricketing history. Sadly, many big names like Chris Gayle, Kumar Sangakkara, Gary Kirsten and many more cannot be included in the list. These players were all match winners for their respective sides for decades. But their inconsistent performances sometimes in their career made them out of this list.

Though cricket enthusiasts try to compare left-handers to right-handers, people love to see the style of batting that most left-handers provide. Their batting looks much more elegant and classy and is also quite enjoyable to see when they hit big shots. That is why in this era of modern cricket, teams and franchise always prefer one or two left-handed big hitters so that people are glued to their TV and watch the entire match. Almost all teams also prefer a left-right batting combination every time on the crease so that it becomes difficult for the opponents to set a particular fielding.

Know all about cricket news and updates at CBTF news.

Get the fastest cricket news update at https://cbtfspeednews.com/.

Checkout our videos to get the latest useful information about winning betting tips,

Know all about cricket betting and updates at CBTF betting. Get the updated expert betting tips at https://cricketbettingtipsfree.com/ 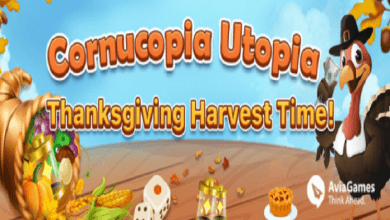 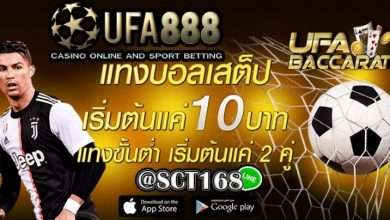 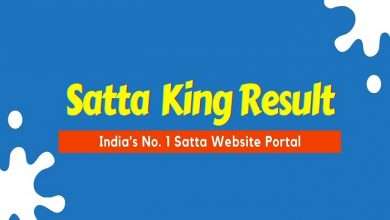 The History Of Black Satta King 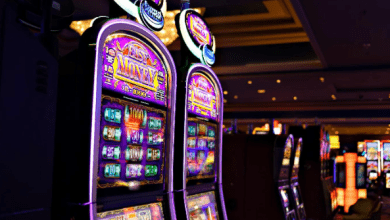