Experts predict the Indian passenger car market to cross USD 31.7 billion by 2026. For the market to achieve this milestone, 2023 is going to be an important year as more and more manufacturers adopt EV technology for their future products. Added to that, the return of the Auto Expo after a 3-year hiatus means we can expect a lot of action throughout the year, especially January 2023.

As of what is confirmed now, the 2023 Auto Expo is going to play host to the launch of as many as eight new car models. News reports confirm that these models are going to be launched by brands like Maruti Suzuki, Tata Motors, Hyundai, MG, KIA and Toyota among others. So, in this article, we will reveal the top 5 new cars to debut in January 2023. 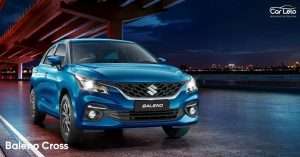 Internally codenamed YTB, the Baleno-based crossover has already been spotted testing multiple times on public roads. The upcoming crossover-hatchback is set to retail through the Nexa chain of premium outlets like the hatchback.

Going by the various spy shots, the crossover would feature an overall silhouette similar to that of the Baleno hatchback but get a more SUV-ish front end, similar to what is seen on the recently launched Grand Vitara SUV. One of the much-anticipated new cars, the Maruti Baleno Cross will be positioned just below the Brezza in the company’s portfolio. As per news reports in the public domain, the new car is expected to come equipped with a 1.0-liter three-cylinder turbocharged petrol engine under the hood. When launched, the Baleno cross would compete against the rivals like the Tata Punch, Nissan Magnite, and Renault Kiger. 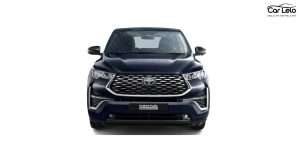 Already unveiled, the next-gen Innova Hycross will make its debut in January 2023. One of the most anticipated upcoming car models, the Hycross get two petrol engine option, one with strong hybrid tech. The strong-hybrid powertrain delivers a maximum power output of 183 bhp while returning a fuel efficiency of 21.1kmpll. Bookings for the new model are currently open for a token amount of Rs 50,000.

For the first time in its history, the Innova has moved away from the traditional body-on-frame chassis and adopted a new monocoque construction with front-wheel-drive layout. On the inside the Innova Hycross now features a more premium cabin finished in soft-touch materials. Highlights of the interiors include a large panoramic sunroof, Ottoman seats, electric adjustment for the driver seat with memory function and more. 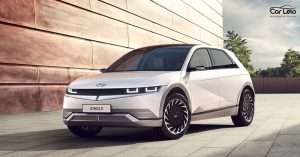 Hyundai Ioniq 5 launch will happen at the Delhi Auto Expo in January 2023. The South Korean automaker has announced that bookings for the new EV will officially kickstart on December 30, 2022. With competition hotting up in the EV segment, you can expect the new EV price to start under Rs 50 lakh. In the domestic market, the Hyundai Ioniq 5 will rival the Volvo XC40 Recharge and Kia EV6. Internationally, the electric SUV retails with two battery pack options – 58kWh and 72.6kWh with AWD and rear-wheel drive configurations. 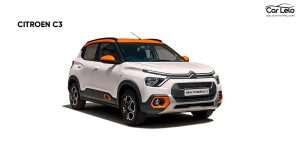 Hoping on the electric bandwagon, Citroen plans to the Citroen C3 EV at a price range of Rs 10 lakh and Rs 12 lakh (ex-showroom). Once launched It could become the most affordable electric car model in the Indian market alongside the Tata Tiago EV. Also, expect the C3 crossover hatchback to deliver 180 – 220 km on a single full charge. 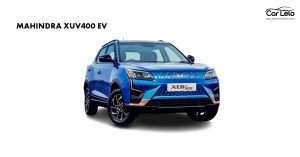 Unveiled in September this year, the all-electric XUV400 EV launch will happen in January 2023. As per the manufacturer, the XUV400 EV bookings and deliveries will start next month. The newest EV in the market is based on the XUV300 already selling in the domestic market. Talking about performance, the 39.4kWh battery pack churns out 150bhp of maximum power and 310Nm of peak torque. Mahindra claims that the EV will deliver a range of up to 456 km on a single full charge. In the EV segment, the Mahindra XUV400 will compete against rivals like Tata Nexon EV Max and MG ZS EV. 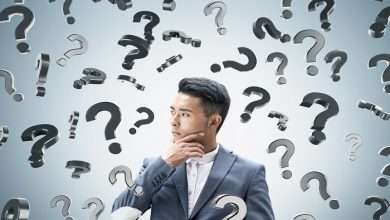 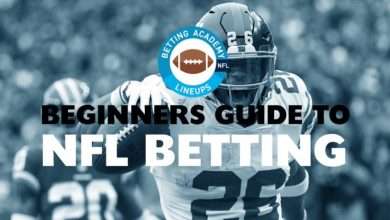 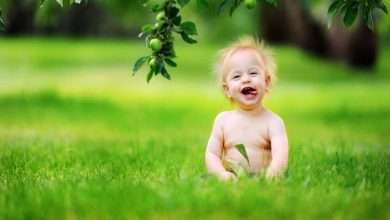 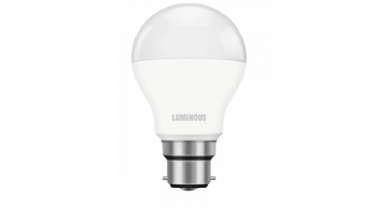 6 Advantages of LED Light When Compared to Traditional Lighting Solutions