The history of Bluetooth begins in the early 1990s, with the development of a short-range wireless technology by the Swedish company Ericsson. This technology was initially used for exchanging data between mobile phones and computers, but it soon became apparent that its potential applications were much broader. In 1999, a group of companies including Intel, Nokia, and Toshiba formed the Bluetooth Special Interest Group (SIG) to promote the technology.

The first Bluetooth-enabled devices were commercially released in 2000, and the SIG began working on standards for the technology. Since then, Bluetooth has become one of the most widely used wireless technologies in the world, with billions of devices equipped with it. Its applications have also expanded far beyond its original intention, and it is now used in everything from wireless headphones to medical devices.

How does Bluetooth work?

Bluetooth technology uses short-wavelength radio waves to transmit data wirelessly over short distances. It operates in the 2.4 GHz frequency band, also used by other devices such as microwave ovens and Wi-Fi routers.

When two Bluetooth-enabled devices are in the range of each other, they form a network called a piconet. One device acts as the master, while the other devices are slaves. The master can communicate with up to seven slaves at a time.

Data is transmitted over the piconet using a technique called frequency-hopping spread spectrum (FHSS). This helps to reduce interference from other devices that use the same frequency band.

Bluetooth-enabled devices use very low amounts of power, which helps to extend their battery life. This is one of the critical advantages of Bluetooth over other wireless technologies such as Wi-Fi.

What are some common uses for Bluetooth?

Bluetooth technology is used in a wide range of devices, including mobile phones, tablets, laptops, and desktop computers. It is also used in a number of other devices such as wireless headphones, keyboards, and mice.

One of the most popular uses for Bluetooth is hands-free calling in cars. Many new cars come with Bluetooth built-in, which allows drivers to make and receive calls without taking their hands off the wheel.

Bluetooth is also used in a number of medical devices, such as hearing aids, blood pressure monitors, and glucose meters. This allows patients to transmit data wirelessly to their doctors or caregivers.

In recent years, Bluetooth has been innovating in several different areas. One of the most notable is the development of Bluetooth Low Energy (BLE), which is designed for use with devices that need to operate on very low power levels. BLE has already been implemented in a wide range of products, and it is expected to play an even bigger role in the future as the Internet of Things (IoT) grows.

Bluetooth is also working on new standards for audio quality, with the goal of making it the preferred technology for wireless audio streaming. In addition, the SIG is exploring ways to make Bluetooth even more power-efficient, with the long-term goal of making it possible for devices to run for years on a single battery.

The Bluetooth SIG is constantly working on new ways to improve the technology, and it shows no signs of slowing down. With over two billion devices already using Bluetooth, and more being added every day, its impact on the world is only going to grow. 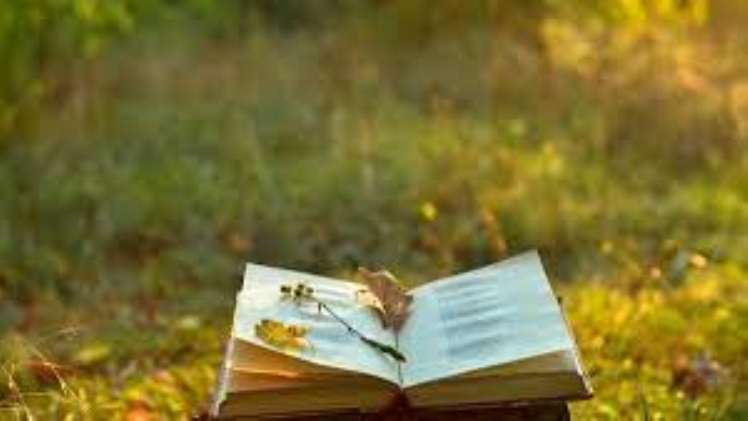 Considerations For Writing A Poetry Book 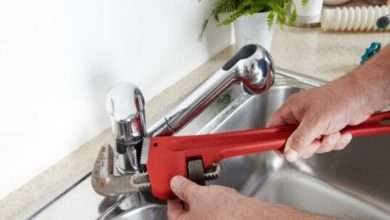 Things To Know Before Plumbing The System 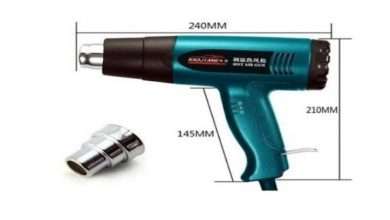 6 mind-numbing uses of a heat gun 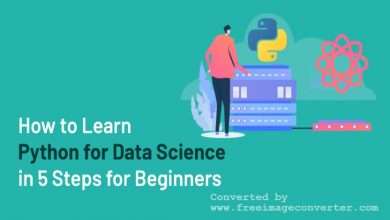