As the name suggests, performance testing is focused on software performance. In other words, it measures the stability and responsiveness of a system under different circumstances. No matter how powerful your application is, there might be a moment when it fails. Performance testing helps to identify this moment and understand what can be done to avoid possible disruptions.

This article will show you more details about performance testing and how it can be boosted by automation.

Common Types of Performance Testing and Their Purposes

The terms used for describing different categories of performance testing may vary, however, it is possible to point out several most frequently used types. Whether they are performed with an automated performance testing tool or not, the majority of them are based on measuring the performance of an application under a certain load.

First of all, there are load tests. Load tests recreate a standard or expected workload and measure the system’s response. Usually, such tests are used for understanding the general throughput, behavior and latency as well as the ability of a system to meet the quality criteria.

Another widely used type of performance testing is known as stress testing. Stress testing simulates a “stressful” situation for your software. In other words, it increases the load to the point when the application doesn’t meet your quality requirements. As a rule, the load is increased gradually to make it clear under which conditions the quality becomes compromised. This testing method is similar to spike testing, which rapidly increases the load to simulate a quickly growing abnormal load.

To understand the capabilities of a system better, you can also perform scalability testing. Instead of reaching the point of a system crash, this testing slowly adds up resources to see how the performance can be improved.

Performance testing is a useful tool companies can use for understanding the behavior of their software. It shows how many concurrent users an application can handle and which functionality starts to fail first. Additionally, it gives a broader view of the possibilities for increasing the system’s stability and accuracy.

One of the core functions of performance testing is increasing the user satisfaction. For instance, employees using an ERP system like Microsoft Dynamics 365 FSCM for their work, will be able to do their tasks more accurately if their software works fast. The more users a system has, the more crucial it is to ensure all of them will be able to use it at the same time.

Performance testing can effectively simulate various business scenarios, for instance, the period of marketing campaigns, and prepare users for them. Without such knowledge, companies are risking losing money if the software they rely on will not respond under a greater load.

Because of its specificity, performance testing should be conducted before he system roll-out. For Microsoft Dynamics 365, this form of testing is also recommended after every software modification or update required by Microsoft One Version policy.

Finding an adequate automated performance testing tool is not thus simple as it is for other types of testing, for example, functional testing. Many tools are featured with stringent limits for the maximum number of simultaneous users and other like RSAT do not offer performance testing at all

Executive Automats is one of the rare exceptions to this rule that provides companies with the possibility to test the performance with a custom number of concurrent users. This tool also supports functional testing and can effectively cope with frequent releases of updates typical for FSCM. 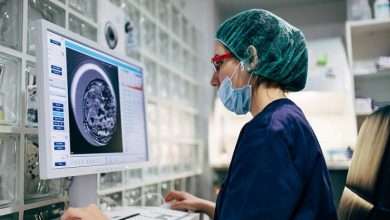 The Different Stages To Reckon With In An IVF Procedure 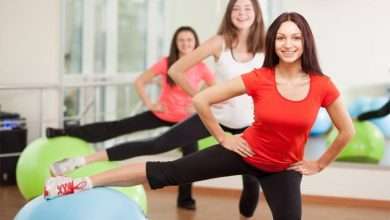 6 Simple Exercises to Improve Your Health 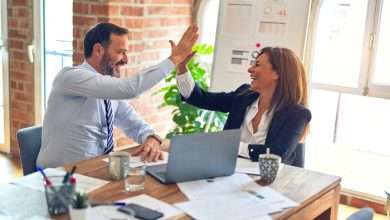 7 tips for improving your professional skills 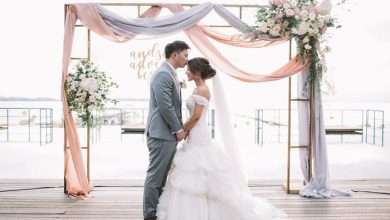