What is it like to study abroad in Wellington?

Wellington is the capital of New Zealand and this has made the city an important financial and commercial center. Even with all the style of a great metropolis, Wellington has the charm and welcoming atmosphere of a small village. Perhaps this is due to the fact that the city is surrounded by exuberant nature and in contact with the strong kiwi cultural heritage. In addition, it is considered the cultural center of the country due to its museums and film production.

Exchange students who choose Wellington as their study destination will certainly be welcomed by the city and will learn a lot from the Maori culture present in the city.

What is it like to study abroad in Auckland?

Auckland is New Zealand’s largest and best-known city. But make no mistake, the fact that it is a big city doesn’t stop it from having a great relationship with nature, on the contrary! Besides,  being the economic center of the country, Auckland has a large green area. There, you will find a lot of cultural diversity, good options related to sports, cuisine and travel. Not to mention that the city was elected several times for having one of the best quality of life in the world. The Universtity of Auckland is one of the best universities in New Zealand and has a reputation on the earth.

What is it like to study abroad in Queenstown?

What also makes New Zealand so attractive to young people and nature lovers is the excellent adventure sport options, especially near Queenstown. The small town is elected by many as the most beautiful city in the world.

The title of “Extreme Sports Capital of the World” contrasts with the classification of a resort city. With just a few cars, the city can be seen on foot and it’s hard not to be surprised by the beauty of the place. In winter, the mountains behind the city become New Zealand’s premier ski resort. If you choose Queenstown as your exchange destination, you are sure to experience plenty of adventures in the city!

How much does it cost to study and work in New Zealand?

Prices vary depending on the city and the length of time you will be staying in New Zealand. To learn more about the values, you can contact family and friends who have ever study in New Zealand or search on the internet.

Studying and working in New Zealand will be quite an experience! In addition to being able to pay your bills during the period you will be in the country, you can still gather that money to take amazing tours! 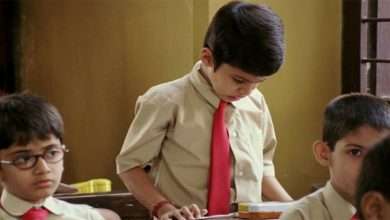 HOW TO BE THE ‘BEST STUDENT’ 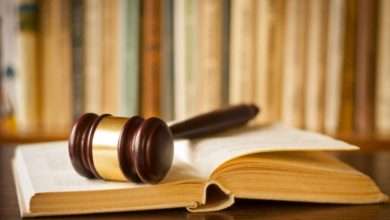 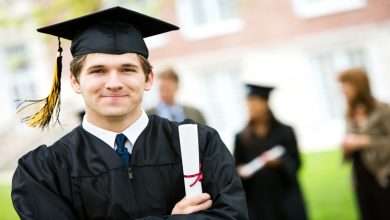 How to buy fake diploma online? 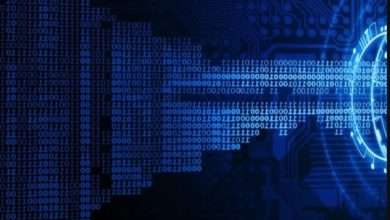