NIPT or non-invasive pregnancy test is a high-sensitivity test that is used to detect Down Syndrome and certain otherhealth conditions in an infant.

NIPT: What you need to know about it?

A portion of the genes ababy carries getsreleasedin the bloodstream of the mother during pregnancy. With the help of the NIPT test, the genetic information within this DNA is analysed to detect a range of abnormalities. It also detects Down syndrome.

These tests are often called differentlydepending upon the company making them. The NIPT requires a blood sample and is usually carried out starting at 10 weeks of pregnancy.

A few laboratories will also find out the baby’s gender, and then check if there is any abnormality in the sexual chromosomes.

While the test can detect many chromosomal disorders, it does not provide extensive diagnosis testslikeamniocentesis provide. NIPTcan’tdetect genetic conditions like sickle-cell anaemia, thalassaemia and cystic fibrosis.

This test has a high level of sensitiveness and can detect almost all Down syndrome cases. The NIPT is, however,used to screen for diseases and not to diagnose them. Thatimplies, the test can only determine if there are probable chances of your baby being born with some abnormality. It cannot offera sure-shot answer.

Only a diagnostic test can tell you if a baby is actually having someproblem.

A lot of women also receive a combined screening during the first-trimester for thedetectionof Down syndrome. This combination including blood sample testing; an ultrasound testmeantfor measuring fluid thickness behind the neck of the baby, a procedure referred to as the nuchal Translucency; and the mother’s agewill show if the baby may be at greater risk for Down syndrome. This screening can be used to figure out the fetus’s age and detect any other issues linked to thepregnancy.

It’s best to get the NIPT testin case:

What about the test results?

It may take up to two weeks for your NIPT result to be available. It’s highly unlikely that your baby is suffering from anychromosomal disease if the report of the test reads“negative”,“normal” or “low risk.” Your baby could be affected by chromosomal disorders if the report says “abnormal,”“positive,” or “high risk.”

You can have a diagnosis test like amniocentesis as a confirmation of an abnormal NIPT result. Your doctor, genetic counsellor or midwife should discuss your options.

Is the NIPT too expensive?

The NIPT does not currently qualify for health insurance by private companies in some countries. The cost of the test depends on where it’s done and what kind of test it is. You will have to spend more if the test is to be sent abroad. For your doctor’s referral and to have an ultrasound performed, you may need to pay additional fees.

Nonetheless, the cost of an NIPT has fallen over time, because some companies locallycreate the report.

You can also go for genetic counselling—

Before you get an NIPT, you may go for genetic counselling. This type ofcounselling may be important before deciding whether or not to go for the Non Invasive Prenatal Test.

The NIPT is also known as NIPS or the non-invasive prenatal screen. Your healthcare provider might talk to you about the NIPT, which can be used to determine if your baby is susceptible to genetic abnormalities such as chromosomal disorders.

The test canalsobe used to determine the risk ofcertain genetic abnormalities including conditions that are caused by missing or extra Y and X chromosomes.

The blood test examines tiny amounts of cell-free DNA (cfDNA), present in the blood of a pregnant woman. These cells are destroyed and cfDNA is released into the bloodstream.

This test can also answer a major question: Are you carrying a girl or a boy? This prenatal test can tell you your baby’s sex in the first trimester, which is earlier than any ultrasound. 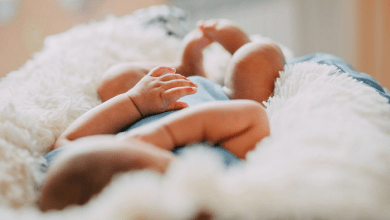 5 tips how to help your baby sleep better 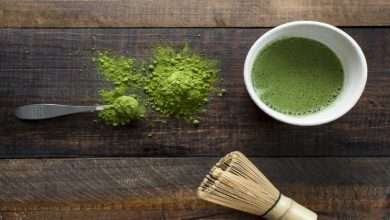 Discussion on alkaloids and whether you should use red bali kratom or not? 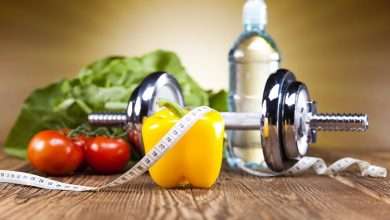 Products that fit the needs of a healthy lifestyle

A short guide to aging gracefully