In 2019, Joao Felix went transferred from Benfica to Atletico Madrid for a record sum, with many fans and pundits expecting him to be the next biggest star in world football. However, his move to Los Colcheneros didn’t exactly go to plan. Despite spending more than €120 million on the young Portuguese forward, Felix struggled for form at his new club.

Now, Joao Felix has a chance to revitalise his career as his loan move to Premier League club Chelsea FC is confirmed. However, he’s joining a side currently in turmoil and struggling under a new head coach. Can he make a difference for Chelsea and help them climb the table once more, and was it a wise move to join the London club over their rivals Arsenal? You can bet on Premier League at Betway this season, with the latest odds available on all games and outrights.

What Went Wrong for Joao Felix at Atletico?

Felix became the fifth-most expensive player in history when Atletico paid Benfica €126 million for the youngster in 2019 when he was just 19 years old. It broke the record for the most expensive teenager in football history at the time and raised a lot of eyebrows. Not only was it a huge investment in a fairly untested player, but it was also a deviation away from Atletico’s normally shrewd business model.

Since his first game for Felix in red and white, he has played a total of 131 appearances in all competitions. Despite being brought in to be his side’s main forward and attacking threat, Felix has scored just 34 goals and made 18 assists in those games. Although he was an exciting talent at Benfica, his talents have been out of place somewhat in Madrid, where he’s been forced to play deeper and adapt to a more defensive style.

Many pundits have pointed out that Atletico was perhaps one of the worst teams for Felix to join at that point in his career. Although the club has done well to develop attacking talents such as Diego Forlan, Ramadal Falcao and Sergio Aguero over the years, their current style of play is incredibly defensive, making it difficult for a player like Felix to shine.

Will Felix Fit in at Chelsea?

Chelsea are currently undergoing something of a rebuild. After owner Roman Abramovich was forced out of the club due to his ties with Putin, American businessman Todd Bohely bought the club and took over the reins. Since then, he’s sacked head coach Thomas Tuchel and been behind some questionable transfer decisions, including trying to sign Cristiano Ronaldo.

After replacing Tuchel with Graham Potter, Chelsea have struggled in the Premier League. They’re currently 10th in the league, behind the likes of Fulham, Brighton and Brentford, teams with much smaller budgets. New signings such as Raheem Sterling and Kalidou Koulibaly have looked out of form, and injuries have ravaged the squad.

Most Chelsea fans would agree that the last thing they need right now is another forward who is out of form and finding it hard to hit the back of the net. However, the loan deal to sign Felix until the end of the season has been confirmed. It remains to be seen how he’ll fit into the squad, especially as they already have a similar player in Kai Havertz.

What’s Next for His Career if He Fails at Chelsea?

Felix reportedly had the opportunity to move to Arsenal, who are currently top of the league and in need of another attacking player. If his move to Chelsea doesn’t work out, he’ll surely need to learn from his mistakes and pick a better club next, with just one year remaining on his Atletico deal. Still, at only 23 years old, plenty of clubs will take a gamble on him, and he has a lot of time left to prove his early career form wasn’t a fluke. 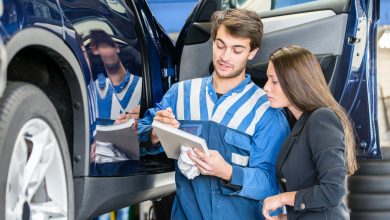 Seven Car Repair Tasks You Should Do on Your Own 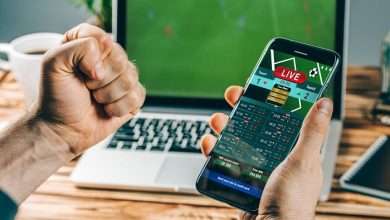 How to Win in Every Bet: Sports Betting Tips for Beginners 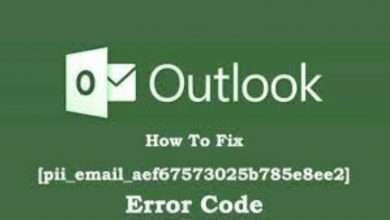 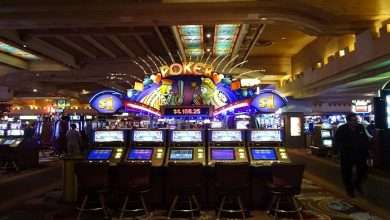